Armour of God is the film that came closest to killing Jackie Chan. The stunt in question involved the star jumping and grabbing hold of a tree branch then relying on his weight to bend it just enough to allow him to glide gracefully over a stone wall. Bear in mind that at this stage Chan had already gotten the shot he needed. He just wanted to see if he could get a better one.

Taking cues from the Faces of Death video series, Chan includes the injury take in the bloopers that roll under the credits. In a jumble of tight, low angles we see Chan, sporting uncharacteristically buzzed hair, hurl himself at the tree, grasping for a branch. It breaks and he plummets to the ground. The camera goes wild. Chan fell 15 feet and cracked his head open on a rock. A piece of his skull lodged in his brain necessitating emergency surgery. 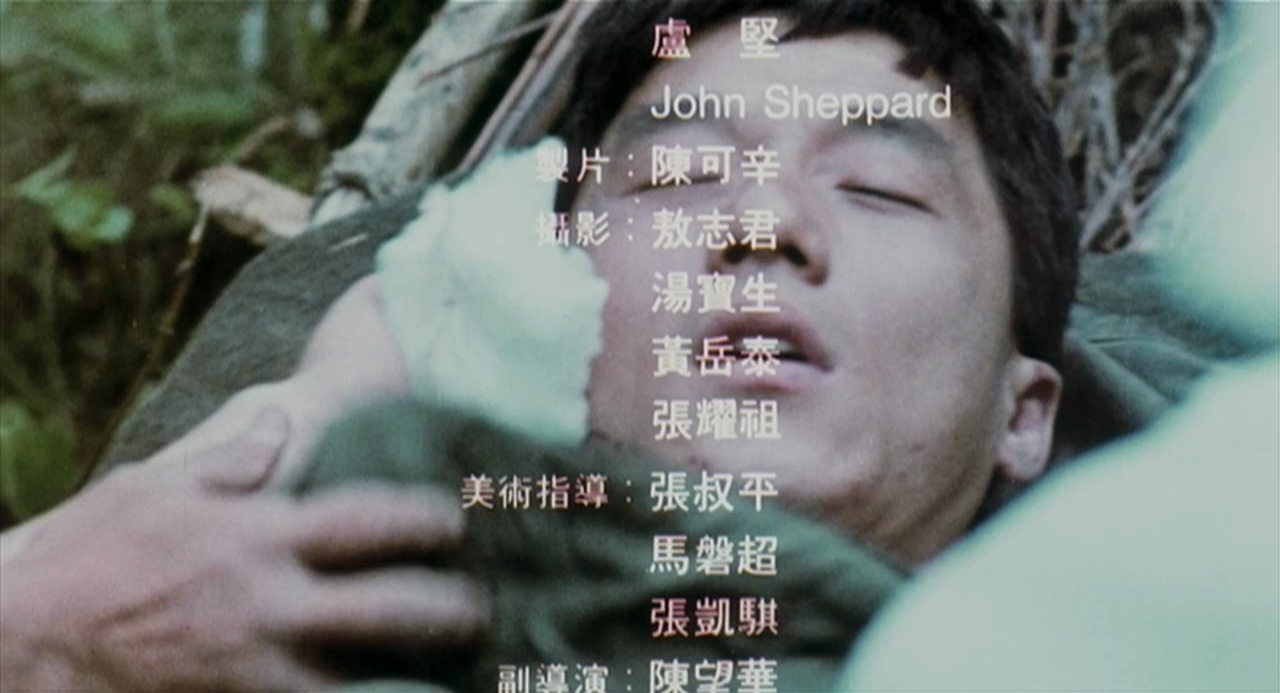 The film's no-goods focuses in on Chan's deathly pale face as blood oozes from his ear. After a few extreme close-ups we see the hyperactive star motionless on a stretcher, being bundled into a van. Jackie Chan is partially deaf in one ear now and has a plastic plug in his head. He wears his hair long ever since either to cover up the hole or because he thinks short hair brings him bad luck. Good wasn't good enough for Jackie Chan. He wanted perfect.

Understandably, the rest of Armour of God is a slack endeavour that unsuccessfully tries to combine the grave robbing hijinks of the Indiana Jones series with the easy, breezy charm of Richard Lester's The Beatles films. Cantopop icon Alan Tam co-stars as the weight around Jackie's neck, anchoring him to a lame duck situational comedy that leans heavily on love triangles and drawing room farce. 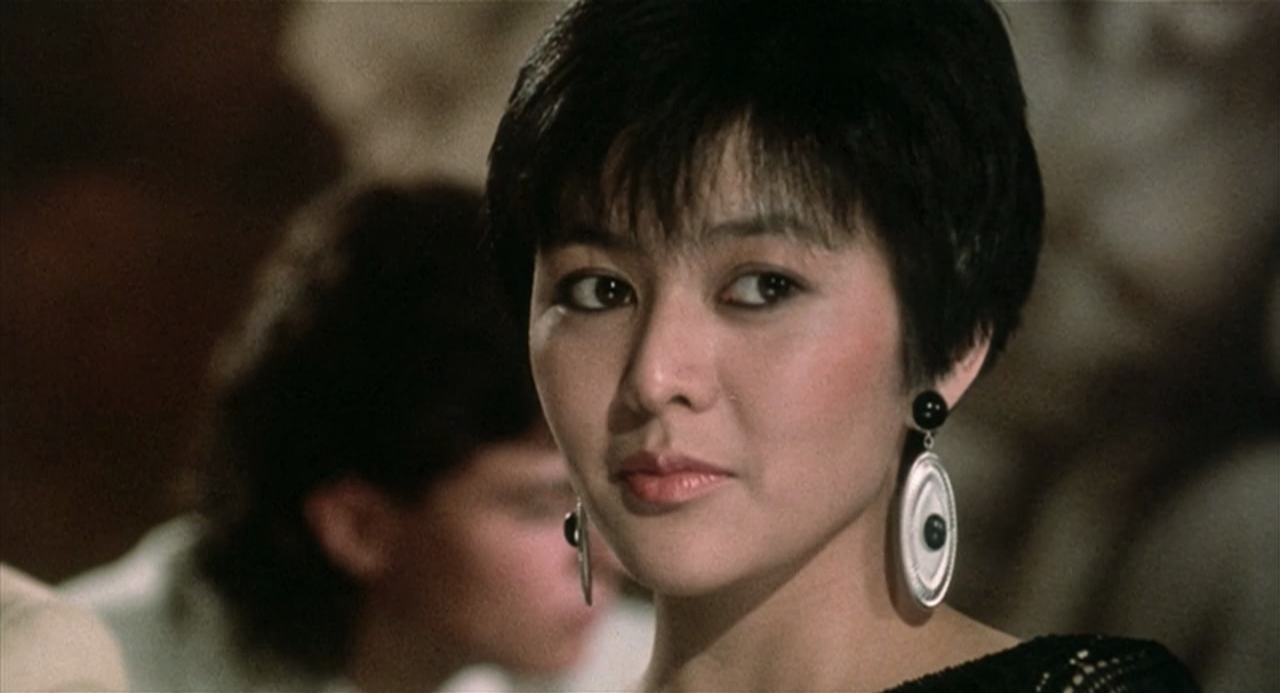 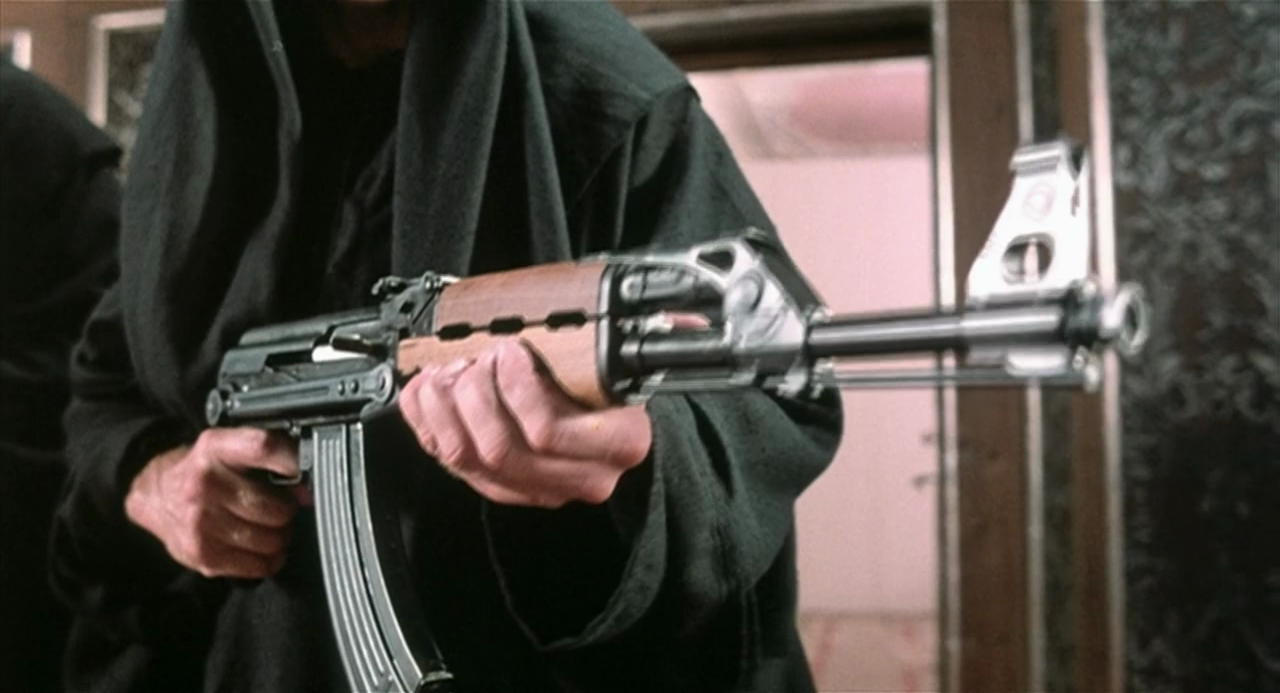 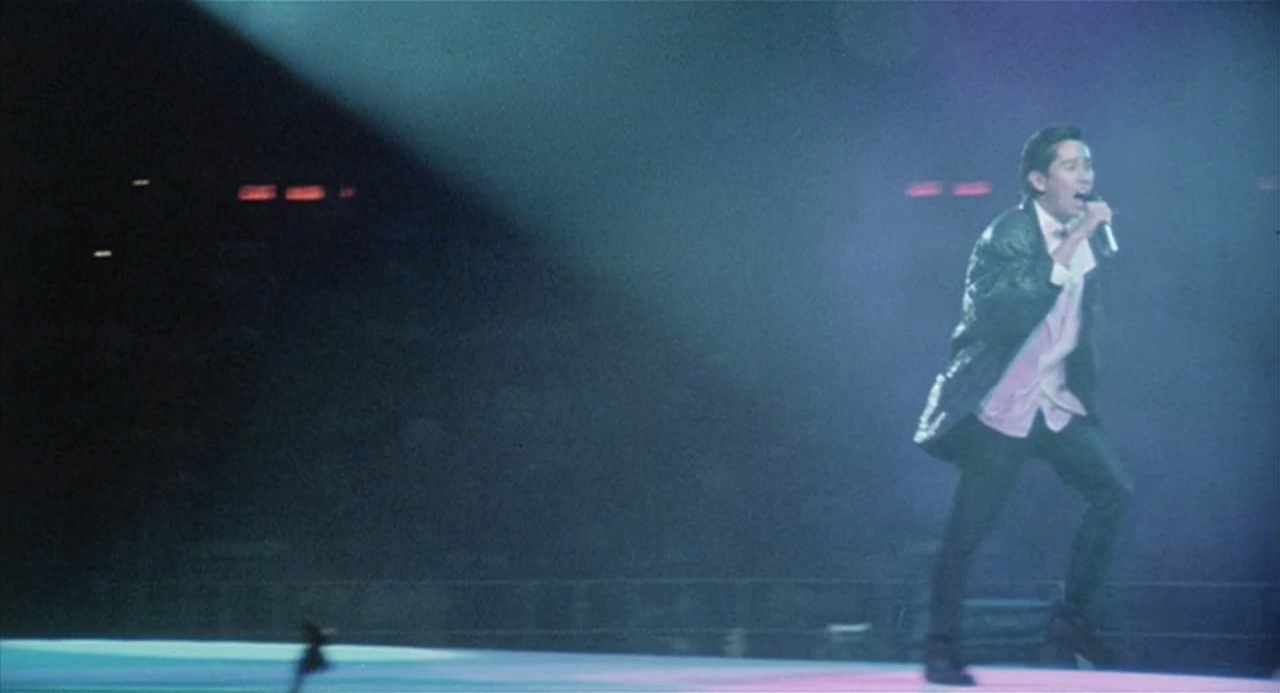 Aside from his pop concert introduction, Tam is a poor substitute for Sammo Hung or Yuen Biao. There's just no joy in the pairing. Tam is best utilised as a prop, a precious something Chan has to exert himself around, keeping his pal out of trouble. Chan's Wheels on Meals co-star Lola Forner appears as another headstrong aristocrat with an underexplored romantic interest in Jackie. Forner's character May is exactly the kind of partner Chan needs. She gets stuck in and mixes it up while Tam cowers behind his new best bud.

Teary-eyed MacGuffin Rosamund Kwan is stuck playing the same kind of pretty, infantilised doll that she did in Twinkle Twinkle Lucky Stars. Kwan is drugged up and hypnotised, a pliant, almost robotic temptress lumbered with an arc that offers zero dramatic pay-off. Armour of God is stuffed with story elements that never really go anywhere, they're affectations there to grease the path to the next bit of action. Jackie Chan is no stranger to jarring plot mechanics but Armour of God just feels synthetic.

This brings us to the film's other major issue, the film's setpieces are best consumed in isolation. They simply don't match the tone of the film they're in. Armour of God's highlight is a bravura kidnapping that cuts back and forth between Rosamund Kwan at a fashion show in a stunning palace setting and Alan Tam stamping around a disco odyssey rock concert. Monks armed with Kalashnikovs storm the catwalk and blaze through the bumbling security. It's an amazing sequence that posits a level of danger that the film is otherwise uninterested in pursuing. That's Armour of God in a nutshell - great premise, messy execution.
Posted by Chris Ready at 18:22:00

Email ThisBlogThis!Share to TwitterShare to FacebookShare to Pinterest
Labels: Armour of God, Films, Jackie Chan, Jackie Chan in the 1980s