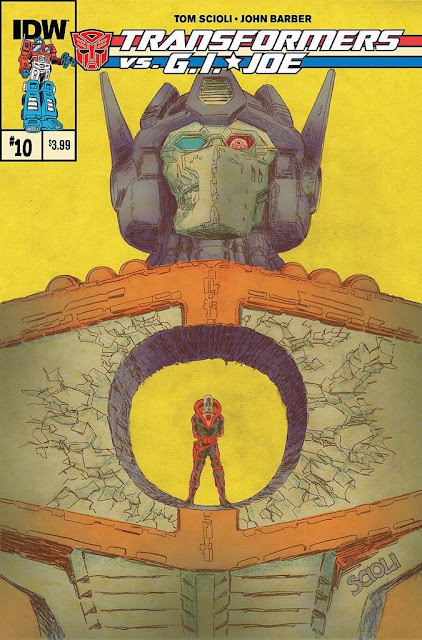 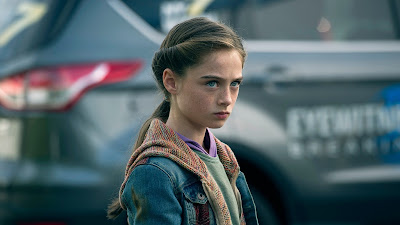 Hopelessly undersold as a mad inventor film, with George Clooney standing in for Jerry Lewis, Brad Bird's Tomorrowland actually roams around in deeper, snappier waters. In their ad campaign, Disney emphasised twee. They proposed an absent-minded boffin tumbling around a house bristling with escape routes lifted from Nick Park's The Wrong Trousers. Clooney playing something magical and childish. His Frank Walker is actually neither.

Walker is an aged baby boomer, retreated and reeling from the sneering fascism he encountered in Utopia. Bird and screenwriter Damon Lindelof might take a grandstanding stance against the dreadful futures of teen-lit cinema but they also torpedo the Ayn Rand exceptionalism of gleaming cities built on clouds. Bird's film rails against the consensus, with various monuments to the mono-culture positioned as dangerous.

As with The Incredibles, the enemy is the willing abdication of personal will as an act of appeasement. Both film's bad guys want everybody to agree with them after all. Stick to your guns! Surround yourself with people worth arguing with. Walker and Casey Newton (Britt Robertson)'s relationship then is deliberately based on antagonism. He's bitter, she's electric.

Their partnership - the regime that will carry Tomorrowland forward - is a constant state of disagreement built on a bedrock of respect. Colleagues then. Bird and Lindelof are focused on the process of collaboration as the real utopian ideal. Diverse personality types knuckling down together to solve a problem beats golden spires every time.

Civics aside, Tomorrowland's ace is Raffey Cassidy's Athena, a diminutive seeker who looks like a cross between Audrey Hepburn and Astro Boy but acts like a cross between a T-800 and Astro Boy. In action, Bird shoots Cassidy and her digital doubles as compact combat platforms, hurling themselves around a series of clumsy, ineffectual giants. Even in the film's brief brace of action, Bird leaves the likes of Terminator Genisys in the dust by keeping physical movement and their bone-crunching results in the same shot.
Posted by Chris Ready at 21:05:00 0 comments