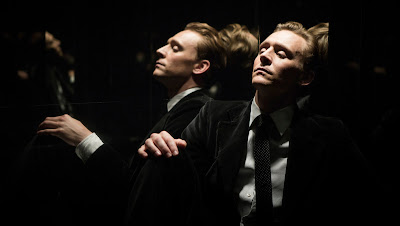 Ben Wheatley and Amy Jump's adaptation of JG Ballard's novel simulates the fizzy hysteria of confined conflict, tracking the prolonged, petty agitation that transforms your basic sun-lounger skirmish into the kind of teeth and claw barbarity you'd expect from a Stalingrad flat share. Tom Hiddleston plays Robert Laing, a doctor and therefore an appealing neutral presence in this intersectional meltdown. His job allows him to mix at every level, becoming a largely impassive presence prone to light, boarding school cruelty. Pointedly, his job is the only role that the new order has any real use for. Despite his protestations, Laing is consulted on a variety of pressing medical issues, trusted to make decisions and dream up solutions, so long as they're basically the same shape as the ruling class' whimsical diktats. While other citizens of this curling, brutal fist hunker down and secure their territory, Laing drifts. An aimless but personable observer.
Posted by Chris Ready at 23:02:00 0 comments 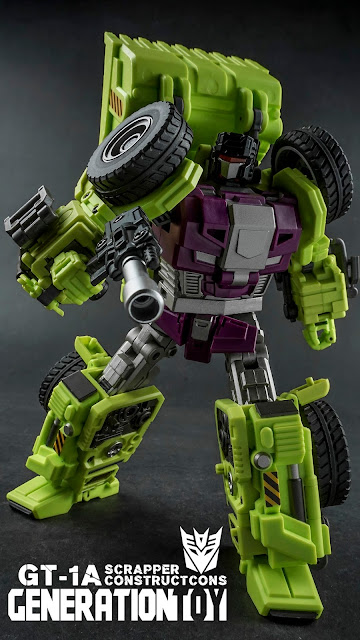 Sylvester Stallone in the 1980s - Cobra 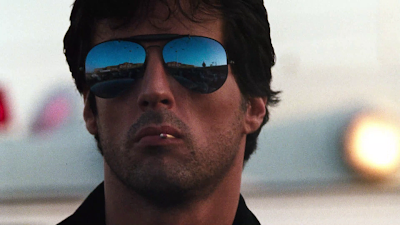 In Cobra's world regular cops are ineffectual wimps with limp pistols and even limper politics. Only Cobra has the stones - not to the mention the cavalier regard for due process - to really muck in and get the job done. Cobra is Dirty Harry's mutant offspring, an unrestrained avenger driven by simplistic, knee-jerk posturing and supermarket tabloid headlines. Callahan cleaned up San Francisco with a fetishised six shot revolver, Cobretti's task is so great he requires a misshapen Finnish sub-machine gun that fires explosive, car shredding, bullets. 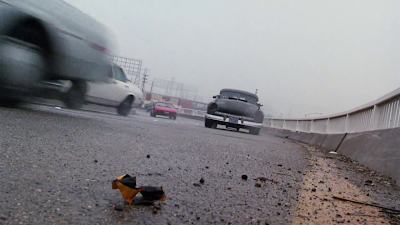 Stallone's narrow, insistent focus compliments the more deranged aspects of Cobra's future-shocked premise. Although barely explored, the film's central threat is a wave of hysteria that has penetrated every level of society, compelling construction workers, yuppies and even police officers to meet in concrete pits to bang axes together. Stallone isn't interested in the logistics or thought processes behind this mania, it's just an interesting image he can match to a foreboding percussive beat.

As with Staying Alive and the last two Rocky films Stallone is generating mood and excitement out of abstracted movement, the aesthetic jumble of MTV's emotional editing as a method of pure narrative delivery. Stallone, ever the populist, is using this language to compartmentalise the elements of film that don't interest him - motivations are fixed, pat even. Good is good and evil is just evil. In this universe, Cobretti's fascistic hatred of lawbreakers is positioned as the only sane response to a society that is happy to gnaw its own leg off. 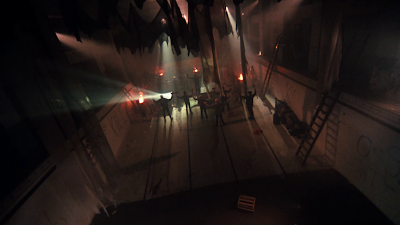 The film is a lark, Stallone and Cosmatos have built themselves a towering, two hour monument to eradication, then hacked it down to the bone to appease ratings boards, greedy distributors and, most importantly, Stallone's own ego. Asked to deliver a sub-90 minute wheeze for the Top Gun crowd, Stallone dialled into that film's sweaty regard for the muscled male as a desirable object. Despite Brigette Nielsen's presence, no-one here is shot more adoringly than Stallone.

Cobra pores over its subject, not so much as the kind of efficient, muscled machinery that drives the rival Schwarzenegger films but as a cool, aspirational personality. The film lingers on Stallone. Every gesture, every discursive bit of waffle the actor employs to wrestle the audience's attention back to him is up there on the screen. Stallone warps the basic mechanics of police procedurals, rendering every building block but himself brief, if not elliptical.

This narcissism doesn't actually harm Cobra though. If anything it elevates it, transforming a landfill policer into a brisk, energetic horror show. Cobra iterates on Nighthawks, solving a lot of that film's problems in the process - LA-LA Land is a more conducive environment for Stallone's ego trip, while Brian Thompson's performance as The Night Slasher never overwhelms Stallone they way Rutger Hauer did. Cobra signals a sea change for Stallone, he's no longer retreating from the larger-than-life status that Rocky and Rambo have conferred, he's embracing it, seeing if he can apply himself to a different formula.
Posted by Chris Ready at 18:01:00 0 comments

Godzilla vs the Smog Monster by Jeff Zornow 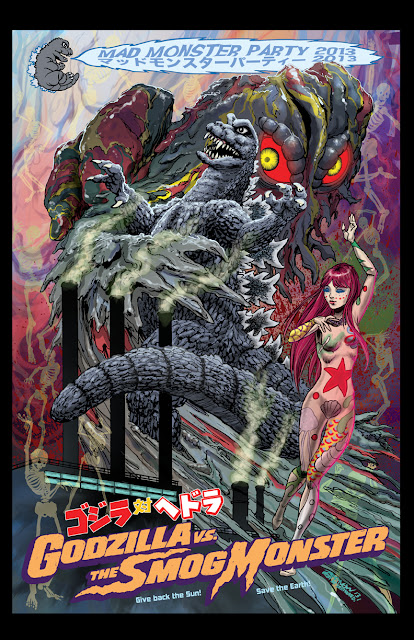 Email ThisBlogThis!Share to TwitterShare to FacebookShare to Pinterest
Labels: Godzilla vs the Smog Monster, Jeff Zornow 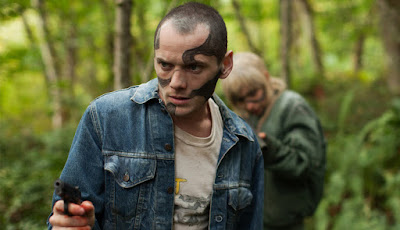 As with his previous film Blue Ruin, writer-director Jeremy Saulnier is fascinated by the logistics of confrontation. When Saulnier's players converge they don't slot together like puzzle pieces in some cosmic drama, Saulnier instead focuses on the fumbles, the anxious, sweaty attempts to make the most of fleeting opportunity. Green Room is action as a series of dramatic beats explicitly founded in character moments. There is no concert, the film's players are two desperate teams of individuals trying to achieve co-operation. Green Room's brilliance then lies in how these attempts are communicated. Saulnier weaves in false-starts and mistakes, temporary allies try to help each other, but just as often they end up massaging a situation just enough that their team-mates start to think they have it in hand. Such arrogance is, of course, punished ruthlessly.
Posted by Chris Ready at 17:10:00 0 comments 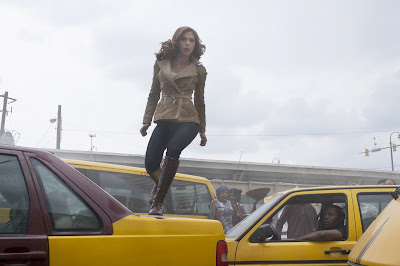 Away from the server farms, Scarlett Johansson and her regular stunt double Heidi Moneymaker demand praise for their chimeric performance as Black Widow, the duo's efforts combining into the most credible physical presence in the entire film. Since Widow's powers barely stray into the fantastical, the action built around her is grounded in not just a believability but something recognisable, immediate and, most importantly, dangerous. Widow doesn't invincibly breeze through danger like the boys, she mantles it, her movements betraying both calculation and expertise. Her moments are fleeting, bracketed by extravagance, but the image of a red-headed missile weaving through a market in Nigeria lingers just as long as Civil War's franchise rehabilitating special effects.
Posted by Chris Ready at 20:11:00 0 comments