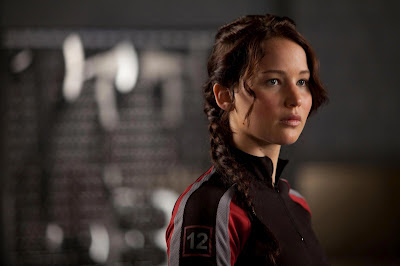 I'm not completely certain, but I think the Schwarzenegger neck-twist happens silently in this film. There's none of the usual crackling cavitation that you'd hear in the latest martial-arts wheeze. We are spared the sound of bones stressing and shattering, as if the visual cue is markedly less alarming. I'm not sure it is. It creates a dissonance in this viewer. The murderer's lack of effort is more alarming. Seeing someone fall dead after a brief 12A friendly shake is a shock. There isn't adequate cause for the effect. It's hilarious - by trimming all the exertion out of brutality to appease ratings boards, teen movie mangling hasn't become palatable, it has instead become something slightly startling.
Posted by Chris Ready at 12:32:00