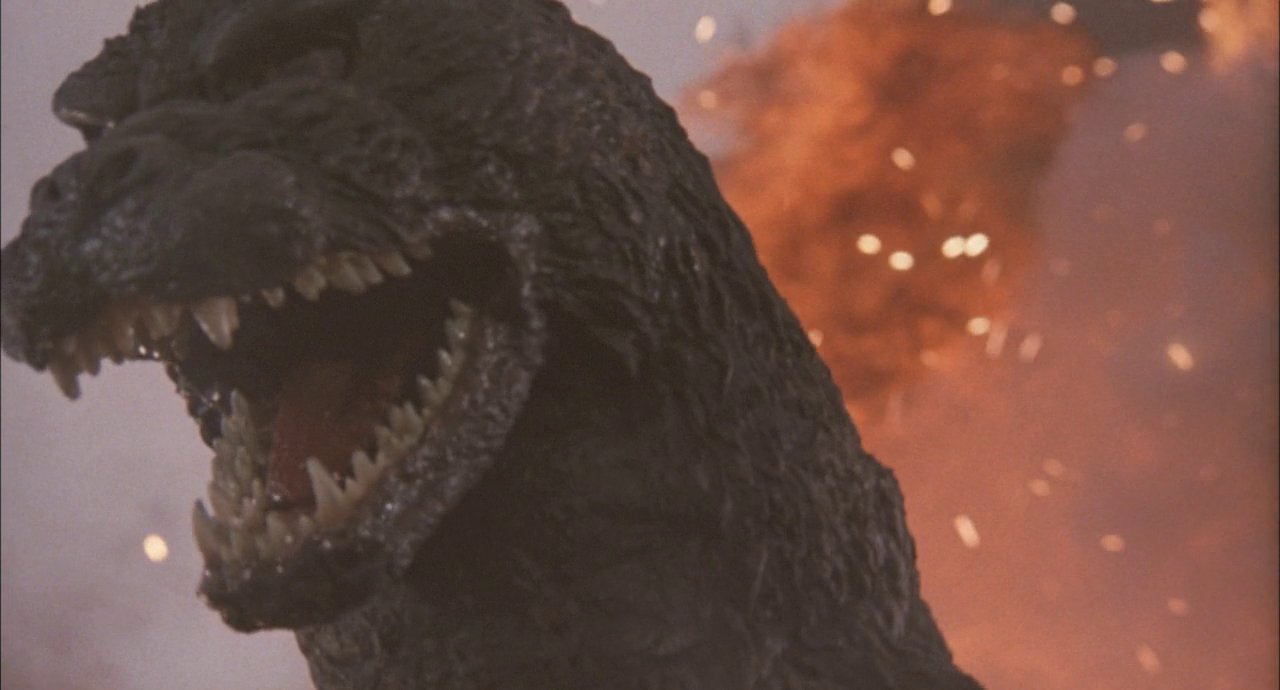 I've always loved dinosaurs. When I was a child my Dad would take me to museums where I would precociously correct tour guides who misidentified their terrible lizards. I had books, toys, and spent an inordinate amount of time drawing them savaging each other. This coupled with a keen interest in alien robots probably prompted my Dad to tape Channel 4's late-night Godzilla screenings for me.

These marathons tended to revolve around the poppier, late-60s /early-70s entries, particularly those directed by Jun Fukuda. I was fascinated by them - men dressed as giant toys grappling with each other and stumbling over scale buildings. Armed with a Time Out film guide and a feature on the Big G in an early issue of Manga Mania, I discovered there were more than 20 of these films. I've always wanted to sit down and watch them all so, over Summer last year, I did.

Find below links to all my Godzilla reviews, ordered chronologically and listed by their official Toho title and, when applicable, the titles used when the film was originally distributed in the US and UK.